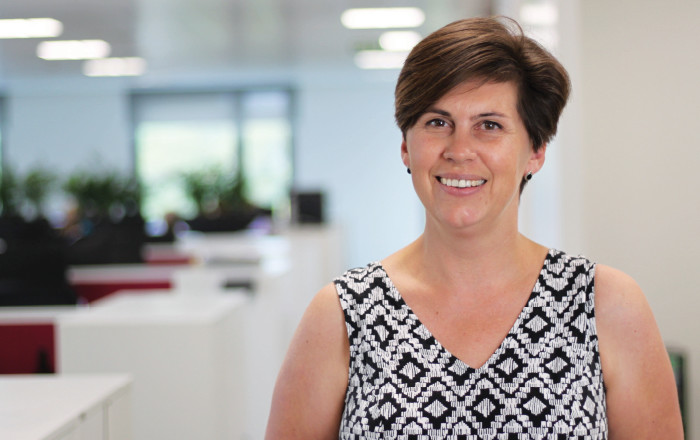 Tamzin graduated from the University of London with a history degree and after a short spell working in the City, returned to study for her Graduate Diploma in Law at Sussex University and the Legal Practice Course at Guildford College of Law.

She trained as a solicitor with a small insurance litigation practice in central London and qualified in 1996.

Following qualification, she took an extended career break for the birth of her four daughters and during this time, also worked in other sectors including a local bakery, in primary and secondary education and running a school fundraising committee.

She is delighted to return to the legal sector with Morrisons and works on the Court of Protection team in our Private Client department.  She hopes to build up a specialist knowledge in this fascinating area with the aim of practising again in the future.

Tamzin is an enthusiastic fan of the Great British Bake Off and likes to try out new bakes on her colleagues whenever possible.  She enjoys walking her dog, Henry, in the Surrey countryside and together they have recently completed Couch to 5K, Henry finding this far easier than Tamzin!