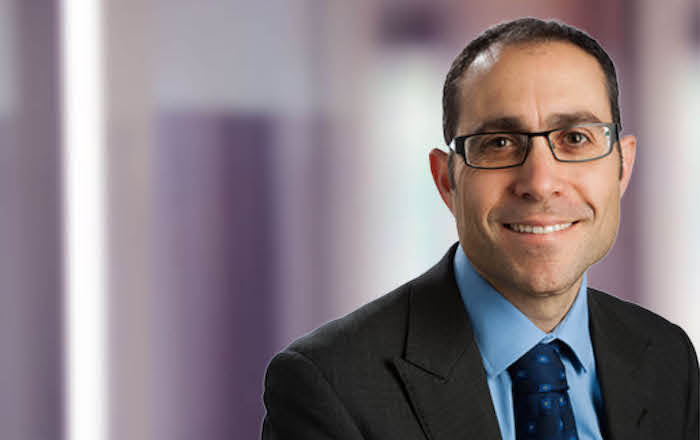 Jonathan qualified as a solicitor in 2000 and joined Wheelers at the end of 2016.  He has specialised in Wills, Probate, Tax and Trusts for 15 years (and counting) and his passion for this sensitive work continues, especially when looking after families at difficult periods of their lives.

Jonathan specialises in all aspects of private client work including preparing wills, powers of attorney and Deputyship/Court of Protection applications; setting up, management and termination of trusts; and last, but by no means least, the administration of simple and highly complex deceased’s estates for those that have or have not made a Will and advising beneficiaries to ensure they receive their rightful share.

Jonathan is also nearing completion of the studies required to become a member of the Society of Trust & Estate Practitioners (STEP) which is widely regarded as the Gold Standard for professionals practicing in this area of law.

Jonathan’s association with the law extends back to this childhood. He invariably spent much of his school holidays around the Old Bailey and other Crown Courts whilst helping out at his father’s East London criminal law firm. Jonathan went on to study Law with French at University, spending a year in Bordeaux studying politics and continues his love for France and the French language. Fortunately for us he opted to pursue a legal career which involved helping clients get their affairs in order rather than defending those who were alleged to have seriously failed to do so.

Outside of work, Jonathan is an active member and past Chairman of Woking Round Table, having organised Woking’s Firework display in Woking Park in 2014.  He was also Area chairman for Surrey and Hampshire Round Tables.   More leisurely pursuits include ice skating with his children or cooking for family and friends.