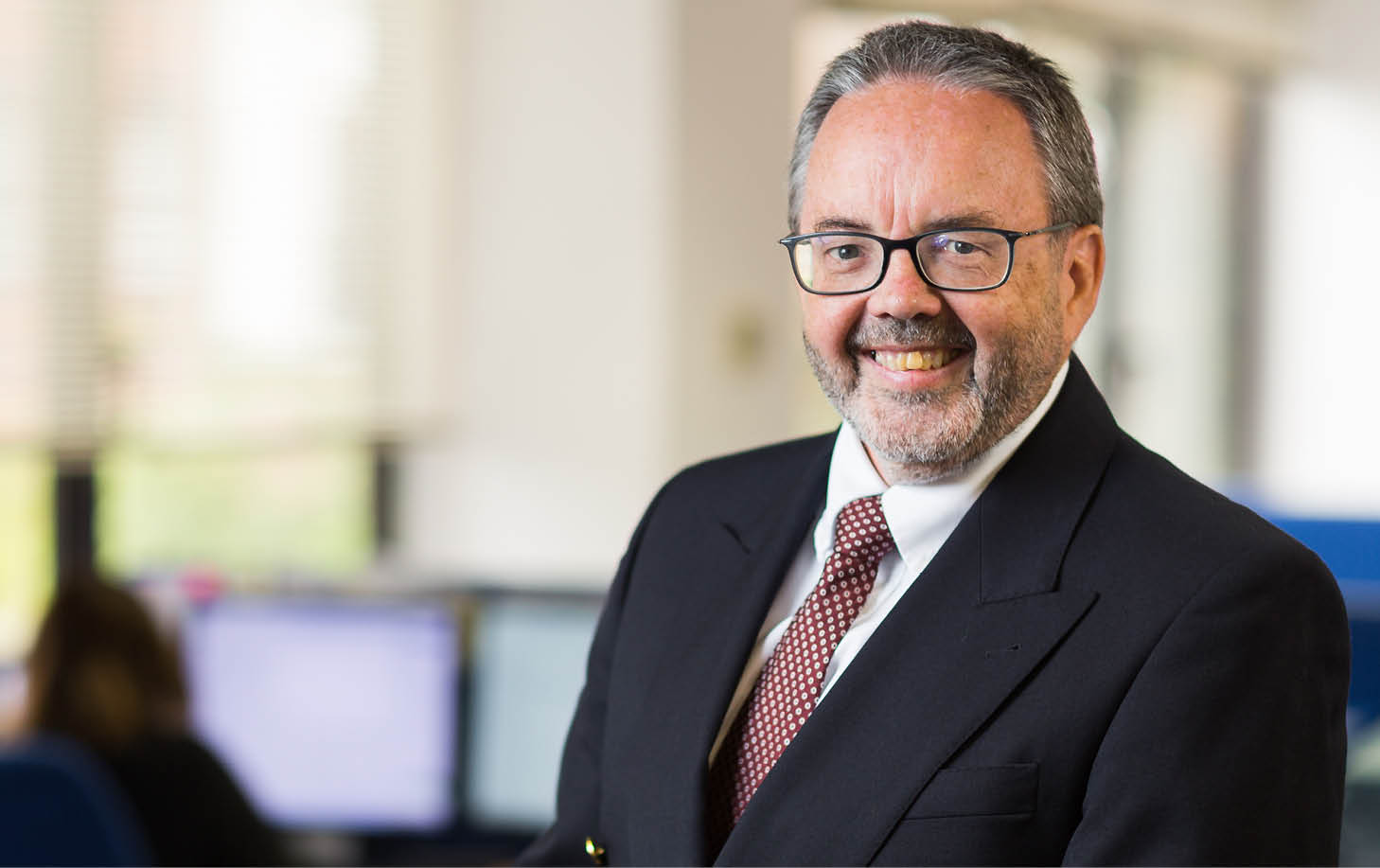 Chris is a Legal Director working as part of our Private Client Department (Wills, Powers of Attorney and Probate). In addition he deals with some Residential Conveyancing matters and is also a Notary Public. He has worked in Surrey and Hampshire for many years (having spent the first few years after qualifying in the City of London). During that time Chris has been able to help people from all walks of life and from a number of different countries.

He was asked some years ago to talk about Enduring and Lasting Powers of Attorney to a group of Independent Financial Advisers in the Brighton area.

More recently he has spoken about the importance of making Wills, to supporters of the Leprosy Mission : the venue being the House of Lords and to a group from the Accountancy profession on the tax treatment of residential property transactions using a specific case study to look at the way a number of taxes can be involved.

During his working life Chris has seen a significant number of changes to many aspects of the law with which he has been involved (rules for Charity property sales, new forms of Power of Attorney, the tax treatment of Trusts and the way in which the Conveyancing process is handled – to name just a few). Chris hopes to be able to provide a rounded and multi faceted approach to the support given to clients – working on the basis that he knows what he knows and also knowing where he can recommend those with other areas of expertise in the firm.

Over the years Chris has served as Trustee of three national Charities and remains as Trustee of one of them (Rural Ministries). He has also served for over 20 years on the body advising Hampshire County Council on matters relating to Religious Education (SACRE). Chris can also be found speaking at Primary School Assemblies in some Hampshire Schools during term time and regularly preaches in Churches from Kent to the Hampshire / Wiltshire border.

Chris has a passion for writing and has written two books on characters from the Bible – both of which have been translated into myanma / Burmese.