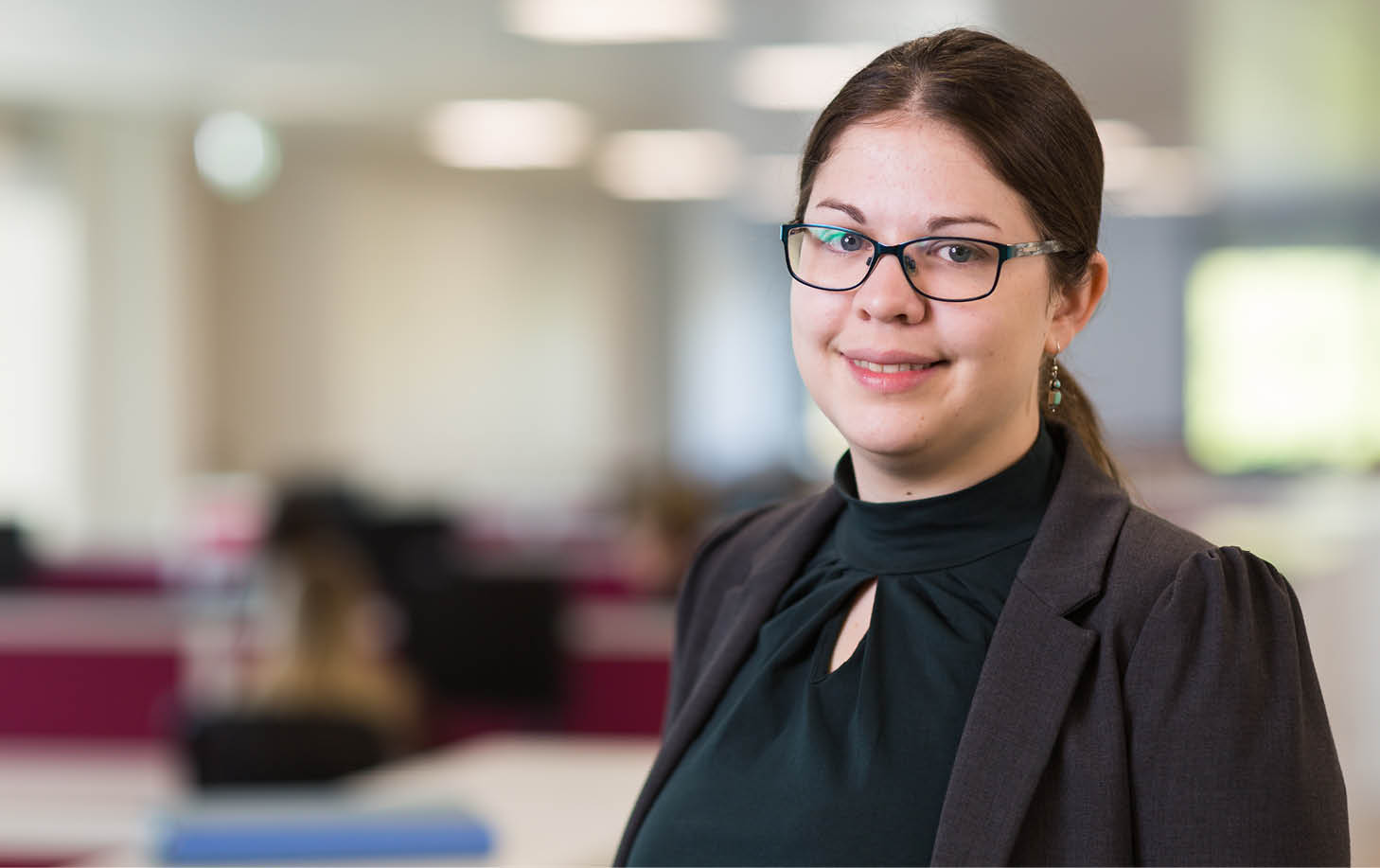 Gaia is a Solicitor in the Residential Conveyancing team at the Redhill office.

Gaia has worked at the firm since 2015 and originally joined the Wimbledon office as a Paralegal. She qualified as a Chartered Legal Executive through CILEX in July 2020, having been running a caseload since May 2018. Gaia graduated from the University of Southampton in 2011 having read Law and later graduated from the College of Law in respect of the Legal Practice Course in 2013 and has been working in conveyancing throughout this period.

Gaia deals with all aspects of residential conveyancing transactions including sales, purchases, remortgages and transfers of equity. She specialises in Attorney and Deputy sales.

Gaia is interested in travelling with favourite holidays being Japan, Iceland and Italy.