The history of Close & Son and Close Goff Humphreys

Edwyn Thomas Close was born in 1871 at Durham. He was son of Thomas Close and Margaret Skillicorn. He married Evelyn Isabel Goldsmid in 1901 and they had five children one of whom was a son, Michael Skillicorn Close.

Margaret Skillicorn was born in the Isle of Man and Michael was educated at King Williams George IOM.

In 1901 Edwyn was admitted to the roll of solicitors and in the following year he began practise as a sole practitioner in Camberley. He and Evelyn lived at Woodcote, London Road, Camberley which still exists although now known as Woodcote House.

Edwyn’s first office was situated in an old building, long since demolished, adjacent to the level crossing at the southern end of the High Street. He shared space with a local architect. He subsequently relocated to premises adjacent to the building then occupied by the old Betty Brown Café (in which he lunched most days) on the A30 slip road at the northern end of the High Street.

Before the outbreak of the Second World War, Edwyn purchased, for use as office premises, the property known as Tresamble at the southern end of Knoll Road.

Edwyn is believed to be the first solicitor to practise in Camberley and it was not until 1910 that Walter Herrington set up his rival practise with Douglas Carmichael.

Edwyn’s practise developed rapidly and he soon became a well-known and respected member of the community. Local businesses and organisations for whom he acted included Overs, Solomons, Whites and Camberley Heath Gold Club. He became governor of Watchetts School and clerk to the Windlesham Parish Council.

Michael became partner with his father in the late 30s at which time the business was styled Close and Son. During the war Tresamble was requisitioned by the war office and it was not handed back until the early 50s by which time Edwyn had retired. Michael introduced two new partners. Dick Makins, a keen golfer and Barry Steel-Perkins whose brother Crispian is the world renowned trumpet player.

In January 1969 Michael’s son Peter, having served article of clerkship with his father, became the third generation of Closes to join the business.

Peter Close, Margaret Goff and Andrew Fowles have now retired, but Gareth Humphreys still practises with Morrisons as a Consultant. 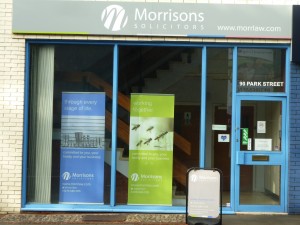 The Park Street premises after the merger with Morrisons Solicitors. 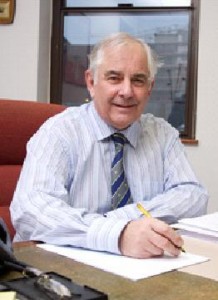 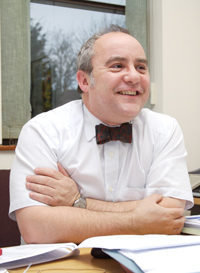 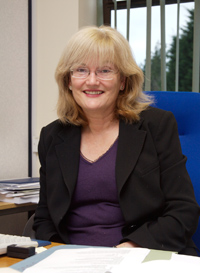 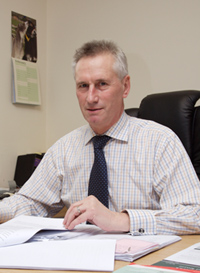 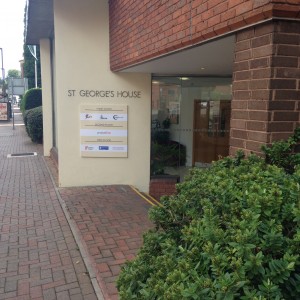