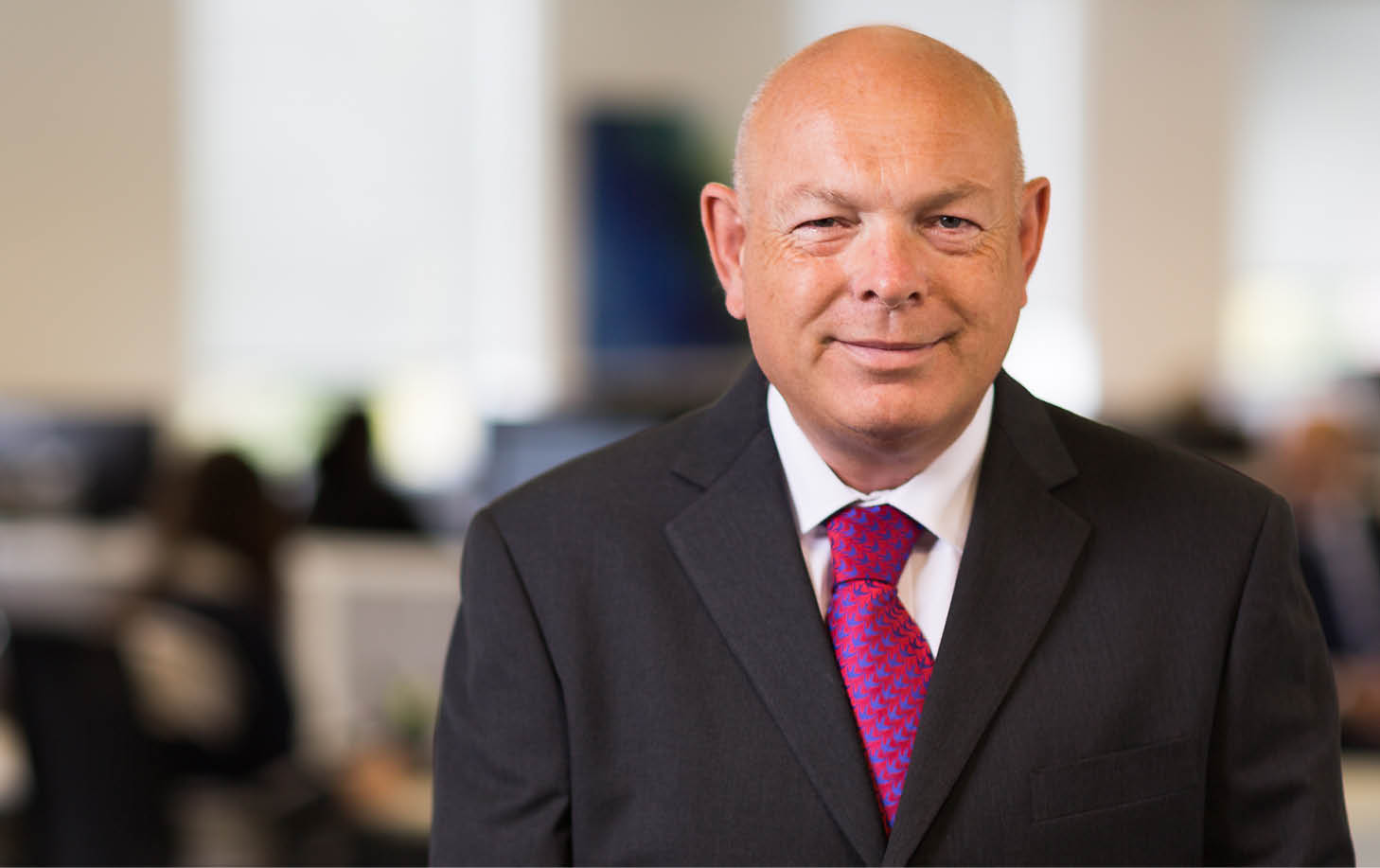 Roger is a Partner and Deputy Head of Conveyancing with a background in commercial and residential property.

Roger started his working life as a sportsmaster but after being asked to teach Latin as well he decided to change careers. After qualifying in 1980 Roger spent 2 years working for a firm in Sussex before moving to Bromley where he became a Partner in a firm of Solicitors specialising in property and litigation and in particular DHSS prosecutions. In 1986 Roger left the firm in Bromley to open his own practice in Redhill. After a successful 14 years Roger merged his practice with Morrisons.

Having headed the residential team in our Redhill office, Roger moved initially to our office in Raynes Park and subsequently to Wimbledon where Roger used all his experience gained when he set up his own practice to establish maintain and grow Morrisons' profile in the locality whilst continuing to maintain his association with clients and contacts in the Reigate/ Redhill area.

Roger now concentrates on residential property and helping to manage Morrisons Conveyancing team throughout our offices acting for High Street lenders  on sales and purchases of both leasehold and freehold properties  from the first time buyer to high net worth clients along with other property associated matters.

Roger has been a keen sportsman throughout his life (Hockey, Tennis, Squash) and played Cricket at a high level in Surrey trialling for the County. He is now Morrisons golf guru having introduced our annual charity golf day into our calendar and ever hopeful that the handicap will go down!

The service from start to finish was excellent.

Advised a household insurance company in respect of their property portfolio.

Acted for a property company in the setting up and sale of land to create the business park at the junction of the M4 and M5.

Acts for a high street bank alongside professional sportsman, actors from a popular soap and other private individuals ( from High net worth clients to first time buyers) in their sales and purchases of both leasehold and freehold properties and other property related matters.