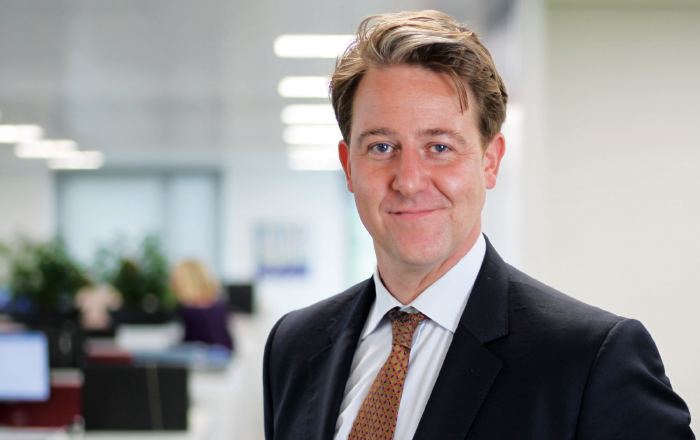 Richard advises on all aspects of trusts, estates and succession planning, typically addressing the many tax issues that arise in such areas together with the problems presented by the loss of mental capacity.

Richard advocates a multi-disciplinary approach when advising clients with complex affairs and is keen to work alongside a client’s other professional advisors such as accountants, investment managers and independent financial advisers.

Prior to qualifying as a solicitor Richard worked in the fine wine trade for a number of years and strives to keep his wine knowledge up to date. The majority of Richard’s free time is spent wrangling his two young sons. When a free hour or two does present itself, Richard plays cricket for a couple of wandering XIs, watching all manner of sports and enjoys being back in the countryside from whence he hails.