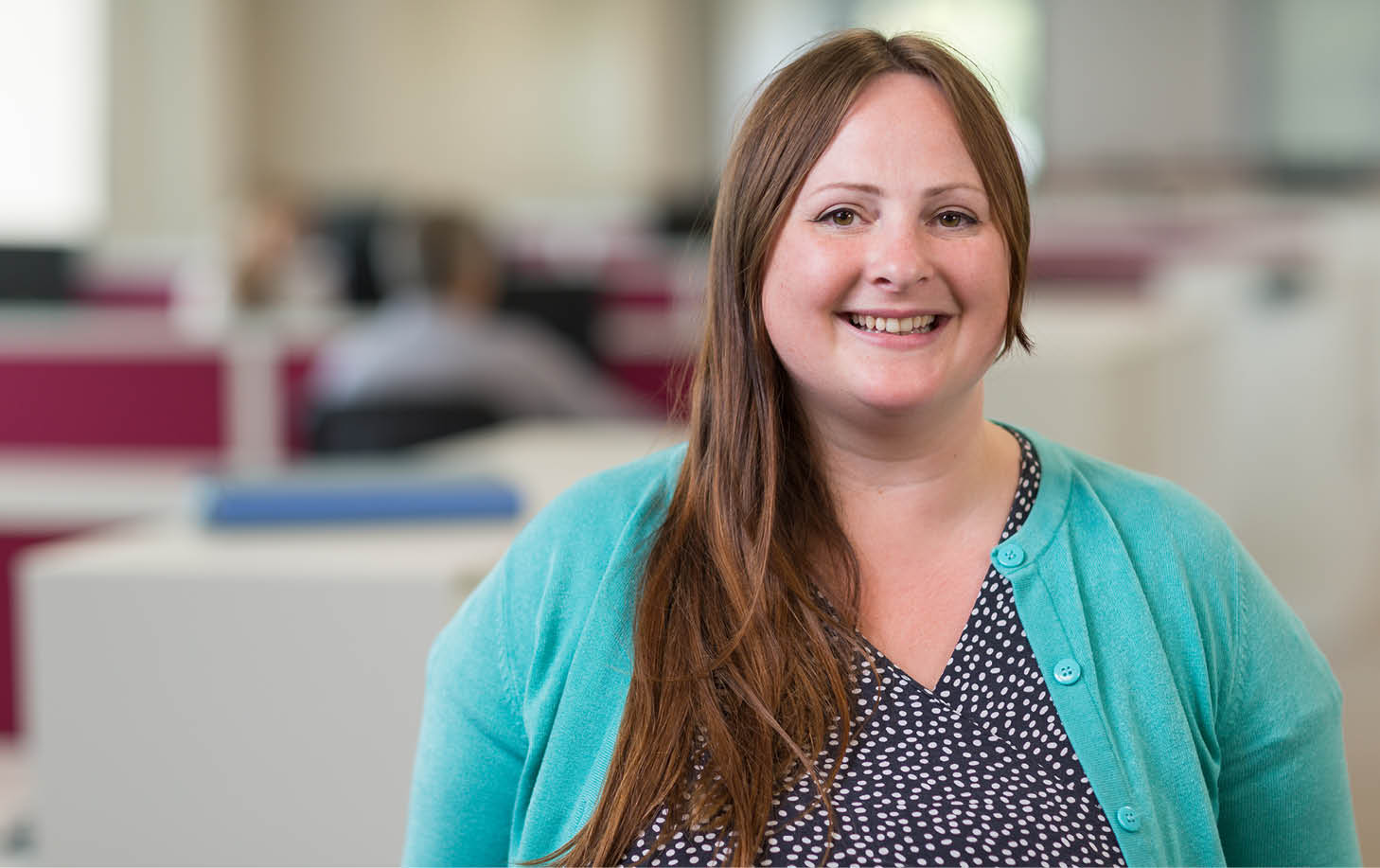 Nicole joined the firm in April 2013 as a Float Administrative Paralegal having previously worked at Coffin Mew LLP, Hampshire and Colemans Ctts, Kingston. In November 2013 she joined the Corporate & Commercial Department as a Paralegal.

Nicole has an LLB Law degree and became a graduate member of CILEX in May 2012.

Nicole assists Louise Fegan in the Corporate & Commercial Department with the legal and administrative aspects of a range of matters, with an emphasis on the acquisition and disposal of dental practices including collation of due diligence bundles and post-transaction bibles and the preparation of company administrative documents such as drafting board minutes, shareholder resolutions and Companies House forms.

Interests
Nicole has studied music from a young age and enjoys playing clarinet and saxophone. She enjoys travelling and trying new things. She has passed British Sign Language Level 1 and is keen to expand on this knowledge.