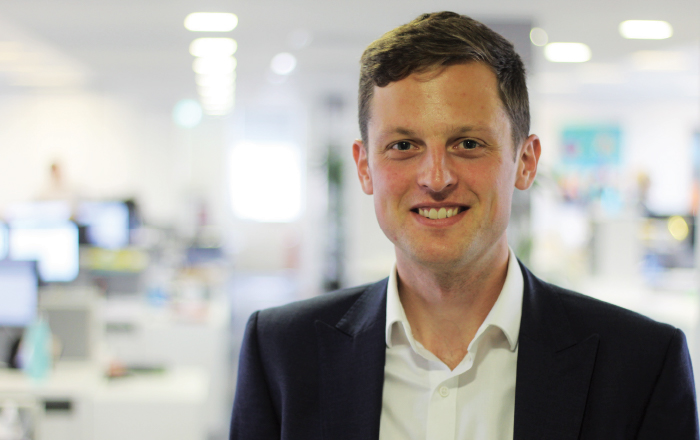 Nick joined Morr & Co in April 2021 as a Dispute Resolution Solicitor working in our Wimbledon office.

Nick graduated from Newcastle University in 2013 with a degree in English language and literature.

Nick completed his GDL and LPC in London before working as a paralegal in Mayfair and training at a firm in Reading. During his training contract, Nick completed seats in private client, conveyancing, dispute resolution, commercial and family.

Nick is currently in his first year of studying the Association of Contentious Trust and Probate Solicitors (ACTAPS) course.

Nick competed for England and Great Britain in rowing and had success at domestic and international level. Nick now runs competitively for Belgrave Harriers.

Luke was friendly, efficient and quick to answer queries. When related issues arose, he provided helpful advice and direction.

I would not hesitate recommending [you] Julie was extremely efficient, made sure that both our sale and purchase remained on track

I would highly recommend Julie Taylor to undertake conveyancing, she made the process straight forward and as low stress as it could be.

Sometimes words do not match the gratitude felt for a job well managed, & completed. Kindness & courtesy underpinned our experience

We found Laura very approachable ... she understood where the progress of the conveyancing was at all stages and got back to me as soon a she ...

This was a walk in the park! ... Morrisons and Julie were friendly, approachable , prompt and efficient. Could not have been better served.

Julie Taylor gave me excellent support with my new house purchase and i would wholeheartedly recommend her.

Julie took all the hassle out of the process and everything ran smoothly and efficiently.

It was a pleasure to deal with [Julie] She responded quickly and clearly each time we had a question or were completing required information.

Very pleased with the way our needs were met by Katherine Purton... very helpful especially in this difficult time of COVID

Very happy with the service, very speedy responses and overall outcome. Thank you! 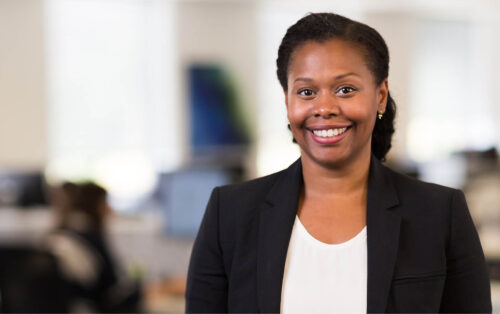 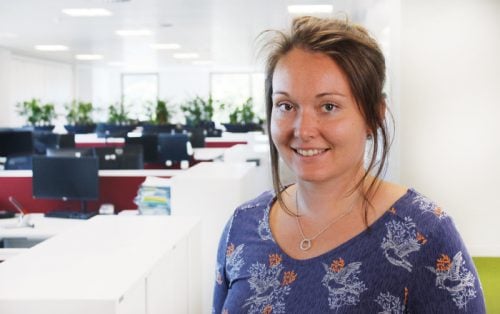 Is ADR the future of litigation? 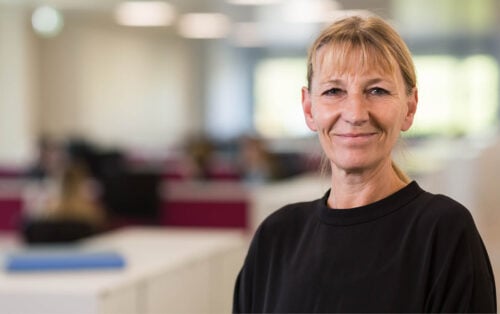 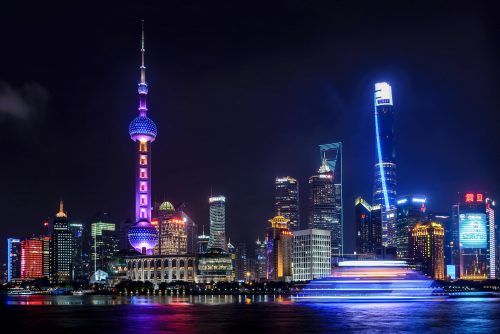 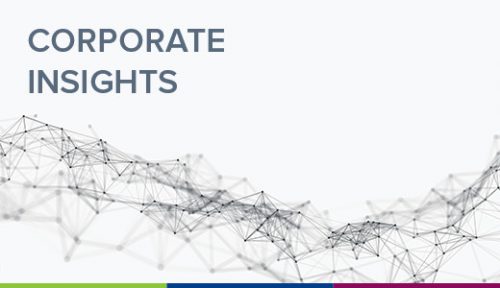 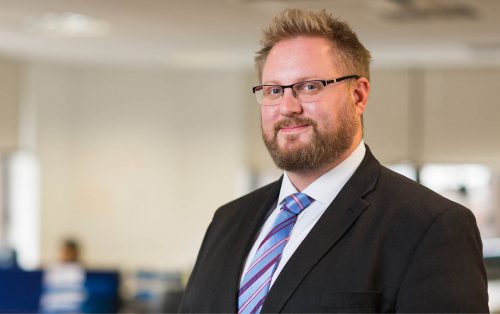 Rent Review: when is time of the essence? 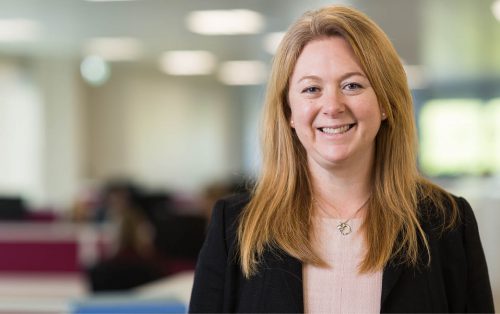 The importance of party wall awards

Interference with a right of way 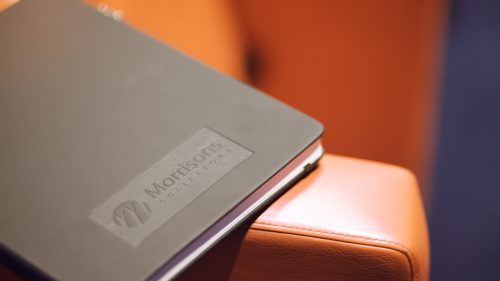 Freeholder’s duty of care to visitors

Is this the end of leasehold as we know it?