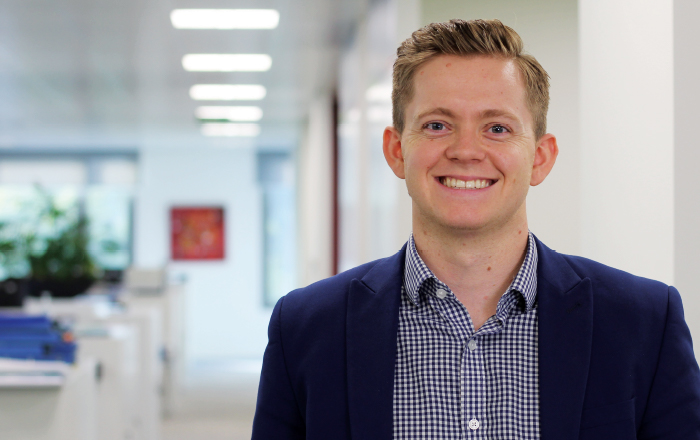 Jack graduated from Nottingham Trent University in 2015 with a degree in Law. Jack completed his LPC as Kaplan Law School in Central London in 2016. Jack then went on to work for 2 years’ in a sales role before the start of his Training Contract.

Jack completed his training contract at BLM where he worked on a wide variety of disputes including personal injury and occupational disease claims, professional negligence and construction matters, and policy disputes in respect of property damage.

Jack is a keen sportsman who enjoys playing all sports, in particular golf and cricket which leave a lot to be desired. He is regrettably a Crystal Palace fan and when he isn’t bemoaning their most recent loss likes to spend his time cooking up a storm in the kitchen.