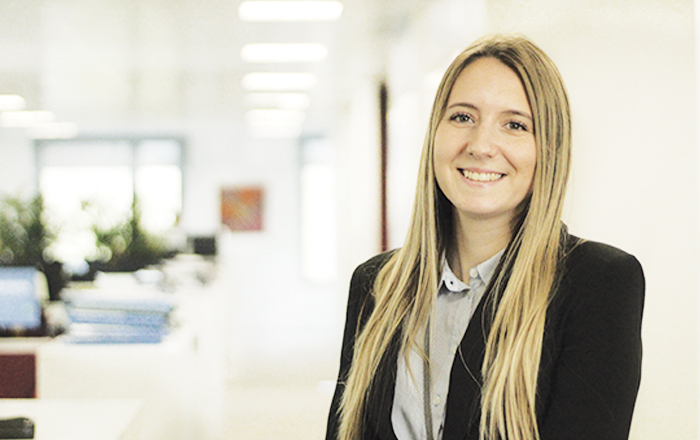 Daisy graduated from the University of Leicester in 2018 with a degree in Law. Whilst working part-time, she then completed her LPC LLM at the University of Law in Moorgate and graduated at the end of 2019. Daisy spent the following 6 months as a Paralegal at a firm in central London, before joining the Dispute Resolution team at Morrisons in February 2020, where she assists the Dispute Resolution team with Party Wall disputes and more general property disputes.

At her previous role, Daisy was also a member of the Dispute Resolution department and has always had a particular interest in property law, choosing to write her professional practice research report (dissertation) on the government’s leasehold reform proposals.

In her spare time, Daisy enjoys spending time with her dog, baking (chocolate brownies are her speciality) and tending to her cacti and succulent garden. She is also learning how to snowboard.