"I worked in the West end and at a city firm for nearly 10 years. It was clear to me that this firm had a real drive and passion for becoming a leading firm, and intended to do that by bringing in excellent people and supporting them."

"I worked in the West end and at a city firm for nearly 10 years. It was clear to me that this firm had a real drive and passion for becoming a leading firm, and intended to do that by bringing in excellent people and supporting them."

A bit about my career

Hello, I'm Jonathan Turner, a partner who heads up the residential property team.

I joined Morr & Co in 2017, before when my career has been spent in London firms. I worked for many years in the West End and then moved to a city firm where I was for nearly 10 years. So my background has been working in a city law firm with all of the trimmings.

It was very clear to me that Morr & Co was not a sleepy regional firm that intended just to keep going and continue to exist. It was a firm that had a real drive and passion for becoming a leading firm in each of the areas in which it's based and intended to do that by just bringing in excellent people and supporting those excellent people.

From a personal perspective, I came to the firm as a partner. The idea was that all being well and if I managed to perform as they hoped I would, then I would become a head of department. Those things were put to me before I joined and one never knows whether that is a hook just to try to get you in, but very much was not. Those things played out exactly as I hoped and those sort of promises or partial assurances were all met. So that was very important to me.

Across the residential conveyancing department that I head up, there are a huge array of different personalities and different approaches to the work. All of which are encouraged because all are equally important, and all have their merits. But particularly to see some of the junior people come through and establish their own culture and their own way of doing things is very rewarding. When I was in the city, I was used to having specialist colleagues dealing with some quite technical areas of law that I could lean on and get support from. I assumed that at a regional firm I would not have that anymore. In fact, in some ways, we have lawyers in Morr & Co who cover areas of specialism the city firms I have worked at did not even cover themselves.

Morr & Co also has a very extensive and quite generous benefits package and it is so extensive and so generous very deliberately, because everybody expects to be remunerated well and that that is seen as almost a given and people expect to be well supportive in the workplace, which we do as well. But we realise in order to make people want to stay with us and forge their careers with us, we need to offer something a bit more, something that some other employers may not.

A lot of the things we do in terms of benefits are about wellbeing as well, or about trying to make people feel happy and healthy in the workplace and when they go home thinking about the workplace. 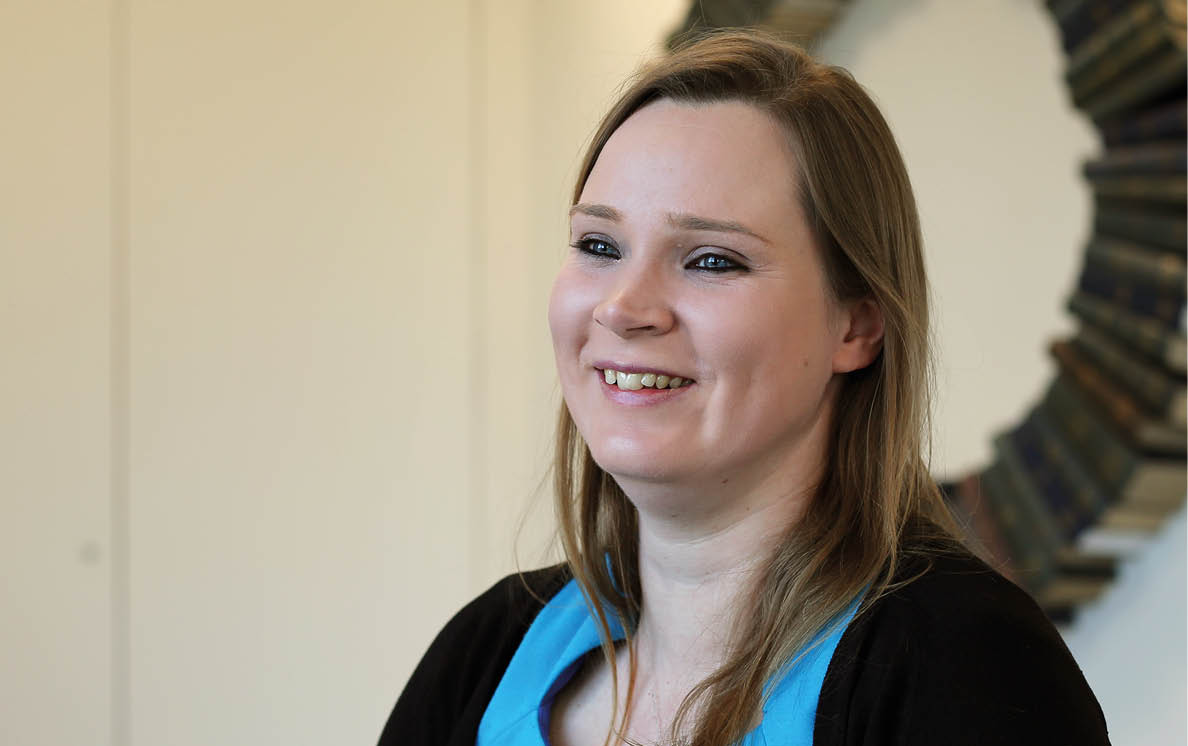 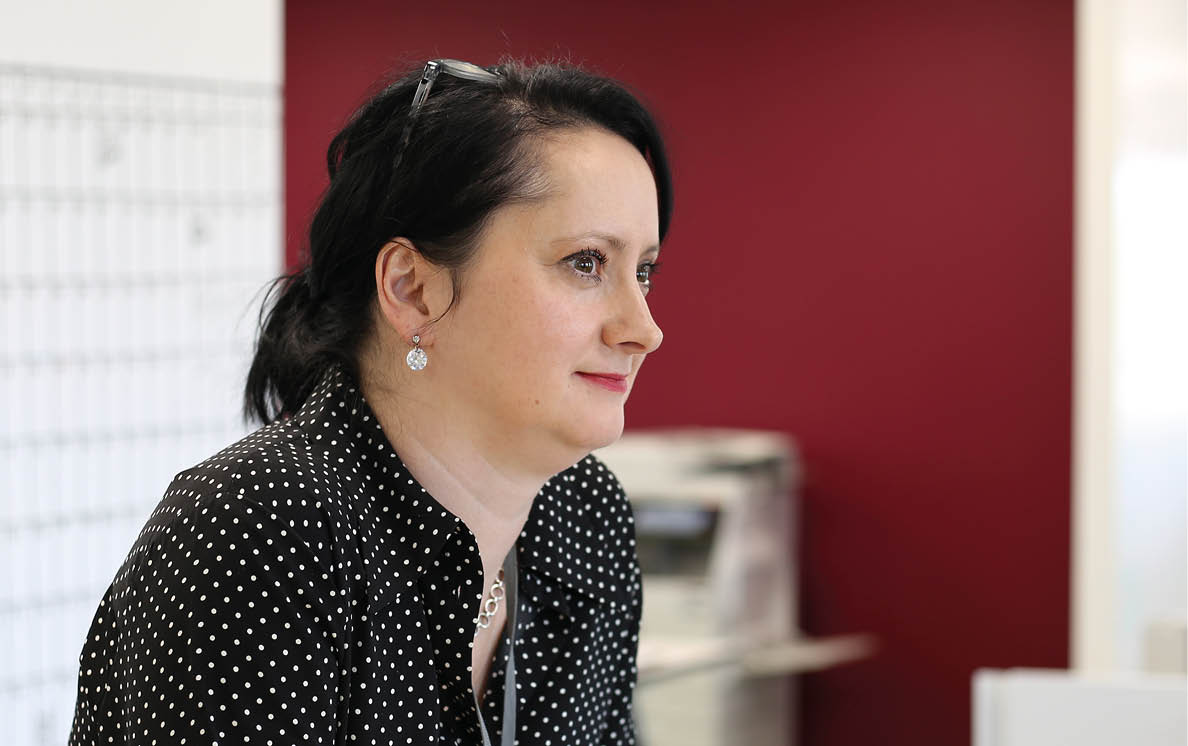 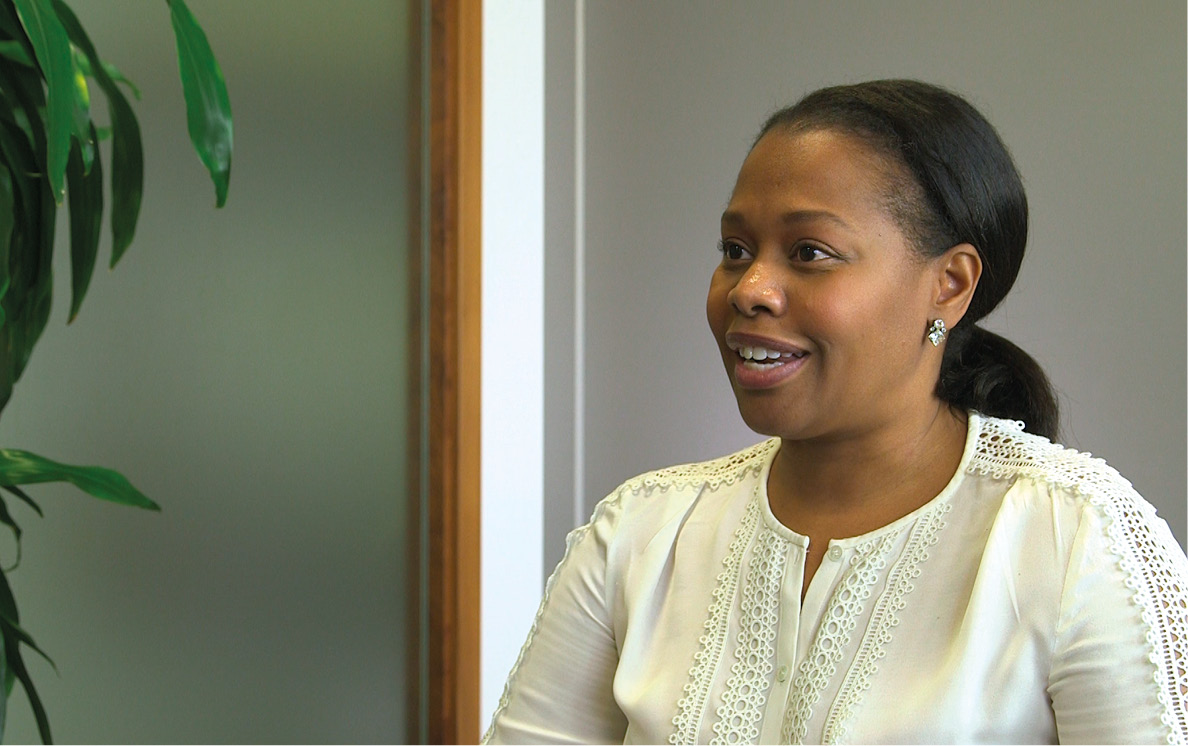 Find out more about careers, culture and life by watching our videos from our team