Our Morrisons Solicitors Annual Wimbledon Charity Quiz was held on 12 November and what a fantastic evening it turned out to be! Sixteen teams made up of over 100 people came along to the Antoinette Hotel on Wimbledon Broadway to test their knowledge against our longstanding quizmaster and help to raise money for our chosen charity, Merton Mencap.

In support of the newly released film Spectre, the theme of the evening was James Bond. It was great to see all of our guests getting involved in our best James Bond interpretation competition, which brought about some very interesting drawings to say the least. Two teams won a prize for their artistic prowess, with both the ‘South London Eagles’ from Barclays and the ‘Moonrakers’ from Elliot Wood receiving the glory for their pictures. 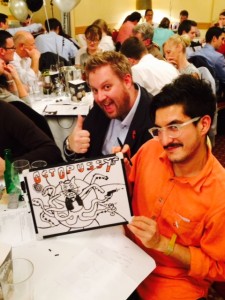 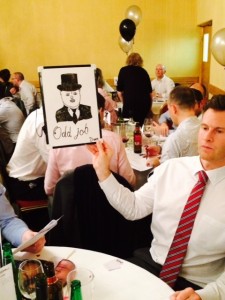 A raffle was held towards the end of the evening, whereby both guests and local businesses donated some great prizes to take home. These included numerous bottles of wine and chocolates, a bespoke facial voucher from Eden Clinic, an afternoon tea for two at Hotel Du Vin and a voucher from the Holistic Fitness Club.

As the evening drew to a close, the results came in and it was announced that there was a tie for first place between ‘You Only Infringe Twice’ from Agile IP and ‘Licensed to Quiz’ from WSM. The only way to settle this was with a 5 question tie breaking round, and as a result it was Agile IP who took home the trophy and each received a famous Morrisons goody bag which included Prosecco, chocolates and other Morrisons gifts. Congratulations also to WSM for coming a close second and taking away a bottle of wine each for their hard work. 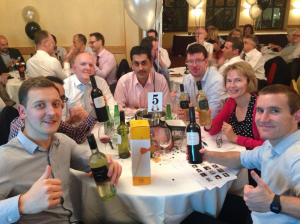 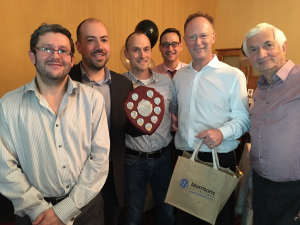 Judging by the extremely positive feedback that we received from all of our guests and Morrisons staff, the evening was a great success once again! Thank you to all of the teams that participated and everyone that donated a prize to the raffle. As a result we raised £3577 for Merton Mencap, which is fantastic news and will help them to continue their brilliant work in providing support and services for children, young people and adults with learning disabilities.

See you all again next year! 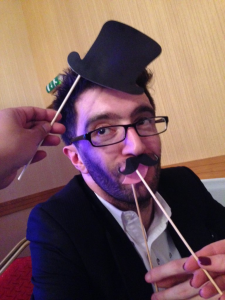 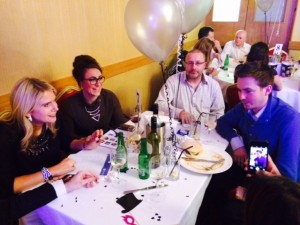 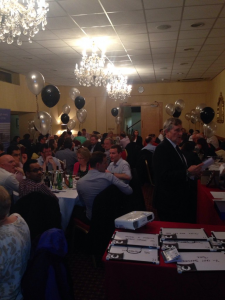 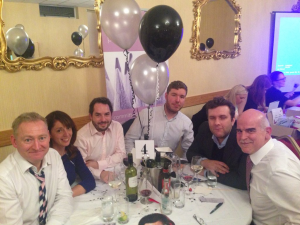 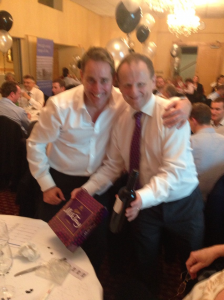 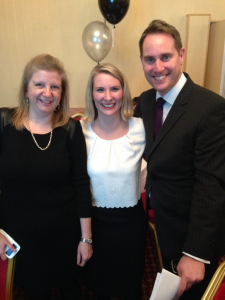 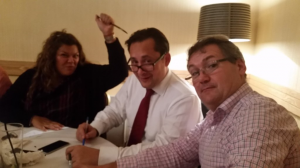 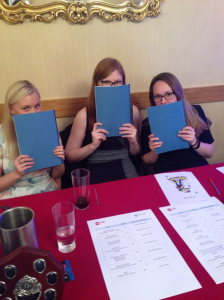 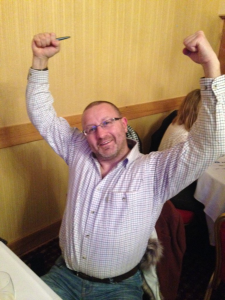 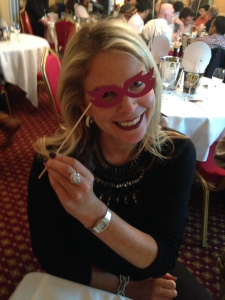 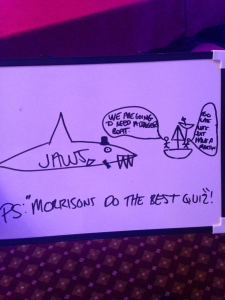